The story begins in Mexico City with the delivery to Ramiro, the hired assassin of a businessman, of an envelope containing the details of his next victim, a woman who lives in Monterrey.
The story, carried out in the first person, is interrupted in alternate chapters by the chronicle of a past that seems very far away and which sees the person Ramiro was before as protagonist. Years ago, Bernardo, journalist from Monterrey, finds himself on a nightmare night in which the fulminating revelation of the taste for murder arrives: he finds himself interrupting the course of a peaceful existence and starting paria of Mexico. His nickname el Chato. First beggar together with other desperate people in a Monterrey landfill, then aspiring emigrant at the border with the United States and, finally, convict in the hallucinating national prisons. This is the thread that allows the past to find its coincidence with the present and Bernard, el Chato, and Ramiro
Both in the architecture of the text and in the language, capable of recording a man's intimate time with great acuteness, Parra reveals a truly enviable ability and talent.

"Parra is destined to beganthe new star of the contemporary mexican novel".
Críticas 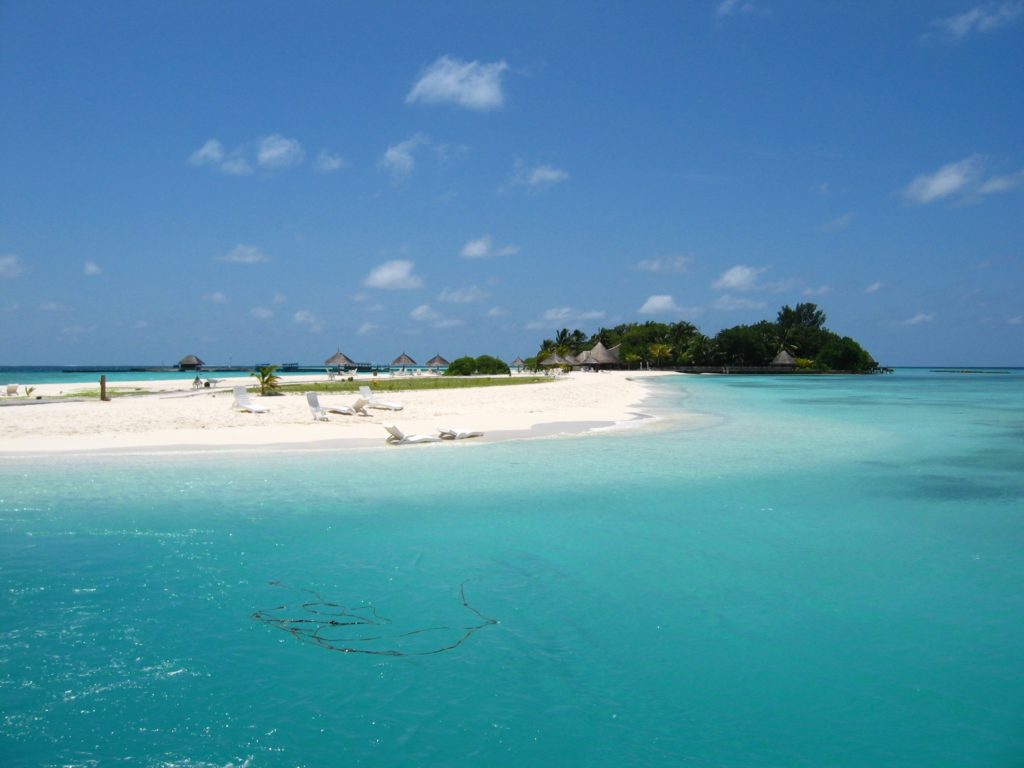