The series Il Secondo Libro collects texts dealing with anthropological-social researches dedicated to a wider audience than the usual researcher.

Edizioni La Linea, thanks to the experience of two anthropologists, published books that can spread anthropology to simple readers who do not deal with it in an academic level.

The most recent public work is La forza dell’ordine by Didier Fassin, a very current and interesting anthropological investigation on the interaction between population and law enforcement in the Parisian suburbs.

Here you can find all books of this series 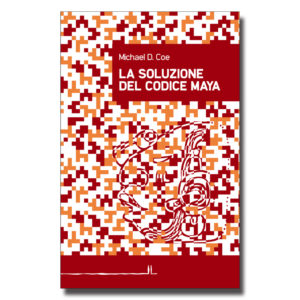 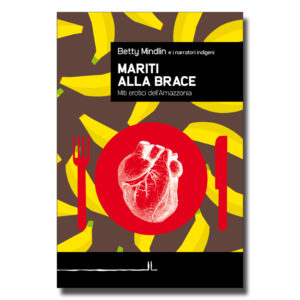 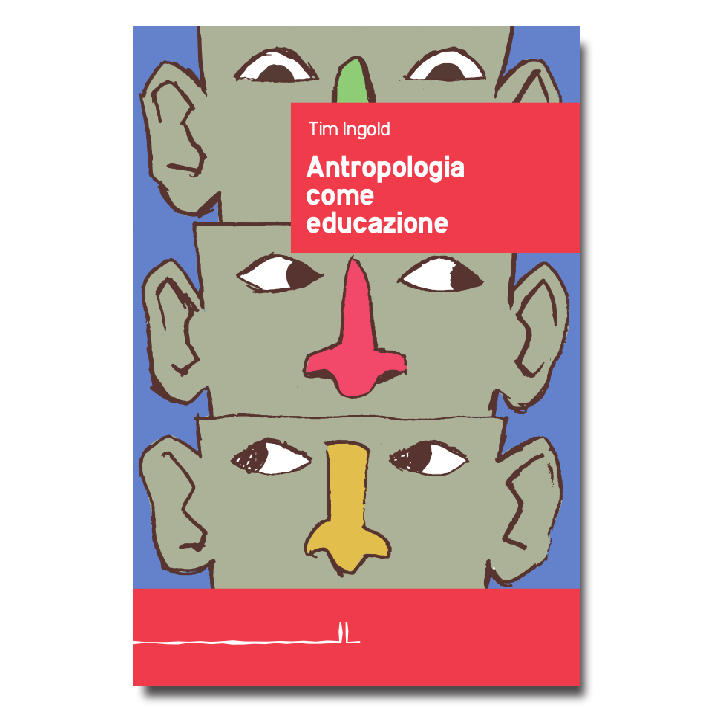 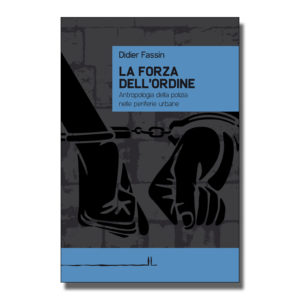